Does anybody really like chemistry? Or the cellular process? At least somebody like myself, who is more inclined to reading, writing, the creative process, etcetera… My brain is not wired for science unlike most people.

So, why did I only mention chemistry and the cellular process above? Well, the answer is very simple: That’s what we are studying currently in my Summer 2017 A&P I course, and I have no idea what’s going on. Don’t get me wrong, some of it clicks and I have a few “lightbulb” moments.

BUT (because, yes, of course there is a but in this). But, SO MUCH of it goes over my head. It’s actually really bad. I have an awesome attention span, and pretty much never zone out during any kind of class/meeting/information session/what-have-you. But when it comes to chemistry and cells, I catch myself zoning SO FREAKING MUCH. And I know why. It’s so incredibly boring, and my brain, on top of all of it, doesn’t think it’s necessary information to store away.

Now, if I was planning on becoming a chemist, I’d care, and my brain might care (maybe not since she’s all about those books). But I’m not a chemist, and I never will be, BECAUSE I DON’T GET IT.

So why are we taking A&P? (By the way, when I say we, I am referring to my boyfriend Chris. We are in this thing together, if you don’t know us. We’re both LVNs.) We need A&P I and II as prerequisites to RN school. Our current goal is associates degree in nursing. We just have our LVN licenses, and unfortunately it’s not worth staying an LVN even though you pretty much do almost everything the RN does. The differences are so few and far between, and not only that, but those few differences are things I’ve learned how to do in LVN school as well as on the job but am simply not certified to actually do since I “don’t have the education to prove it.” Well, that’s fine. Whatever. I’m not even mad.

Point is, currently I’m getting my prerequisites to start RN school in 2018. LVNs get paid about $10 less (usually less than that, actually) in the hospital setting than RNs. (At least that’s our experience.) So it makes sense for us to go to school one more year and get that certification that says our physical assessments are actually correct and we don’t need another nurse to clarify that we know what we are doing, as well as be able to hang blood because I will somehow finally know how blood actually works in the body, because I had no idea when I was LVN, even though administration expected me to know everything the RN knows. (Sorry for the run-on sentence).

I’m going to try to post more often here. I really would like to call myself a blogger, but I don’t feel like I can when I go months without posting anything! You know what the problem is, though?

It will shock you.

To your very core.

Are you ready for it? 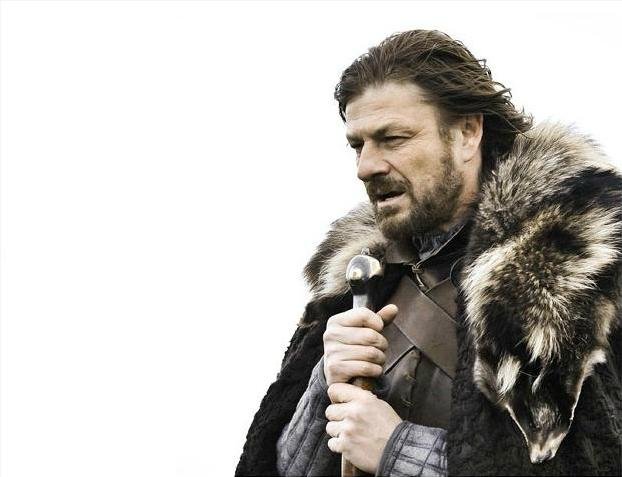 So, what WILL you see on my blog now? Short answer: WHATEVER I FEEL LIKE. Maybe some DIYs (I mean, maybe), lifestyle stuff, maybe some gaming things (bet you didn’t even know I like to game, hmm?), fitness and healthy living (I actually consider myself an advocate for this), and maybe even some nursing blog posts. WHO REALLY KNOWS? Maybe I’ll even write a few pieces on relationship advice. Maybe I’ll do fun, cutesy stuff too.

You’ll never be able to predict it. But at least it’s going to be about what I’m interested in.

Let me know how you feel about this in the comments below or message me on Facebook. Also, what should my next blog post be about? You can literally suggest anything. So have at it!

UPDATE: I published this post without realizing I didn’t mention something. I understand pretty much everything else in A&P except for chemistry and the cellular process. Those are the 2 things I struggle with the most. The other things, thanks to LVN school as well as my experience in nursing, I’ve got down pretty well. I just have a review it a bit.

The point about chemistry and the cells being so difficult for me is because this is my THIRD time learning its BASICS and I’m still like:

So, yeah, just wanted to throw that out there. Love you guys! Take care!